So what does it mean when you have pavement failures? Do you know How to Repair Asphalt Driveway Cracks? Pavement failure is a result of what happens when an asphalt surface goes through stress due to extreme weather, traffic and other conditions. As a result of the stress, the surface shape cannot be held due to the breakdown of the binders in the asphalt. Some of the issues associated with pavement failure include; potholes, cracking, depressions and rutting pavement.

Pavement failure is mostly sudden and unexpected. It might occur as early as a month or take many years to happen, and thus roads and parking lots should be subjected to frequent maintenance and repairs. It is good to understand the causes of pavement failure to prevent it from happening in the future. Asphalt pavement failure that is not repaired attracts further damage to the pavement surfaces. Below is information on four types of asphalt failures, their causes and fixing them which will include; how to fix potholes in roads, How to Repair Asphalt Driveway Cracks, etc. for asphalt maintenance.

Asphalt surfaces with cracks allow water to get into the surface. The prolonged intrusion of the water into the surface causes potholes. Potholes should be repaired without any delay since water will gradually erode the surface leading to bigger potholes that are harmful to vehicles.

The asphalt repair for potholes is known as patching. Patching a pothole prevents further deterioration of the road which might result in expensive maintenance costs. Pothole repair can be either permanent or temporary depending on the depth of the patch. Thin surfaced patching is temporary while a full-depth road patching is permanent. Potholes are patched using asphalt emulsion mixes, hot mix asphalt, stock-pile, and proprietary patching mixes.

Talking about How to Repair Asphalt Driveway Cracks, Asphalt cracking is a major pavement failure since the cracking easily spreads to the neighboring areas. Asphalt surfaces experience cracking mostly when the soil is settling; however, various outdoor elements contribute to the formation of these cracks.

Maintaining proper drainage and sealing the already formed cracks is the only way to repair asphalt cracking. Most cracking distress is attributed to water intrusion, which can be delayed if not stopped by channeling the water away from the cracks. Liquid asphalt, asphalt emulsions, and cutbacks are used for filling cracks in asphalt surfaces.

Compaction and sub-bases that are not even may cause asphalt depressions, and thus low elevation in that certain area compared to the rest of the surface. Depressions will hold water and thus result in more pavement failures such as potholes.

Repairing an asphalt depression depends on the extent of the damage. Depressions that are severe can only be fixed by removing the asphalt surface and replacing it. However, an infrared or thin patch can be used to repair a depression that is not extensive.

Rutting is channelized depressions that mostly occur along the wheel tracks from vehicles. Some of the causes of rutting include; pavement layers moving laterally or consolidating, asphalt pavement that has an insufficient thickness, the asphalt, soil or stone base not compacting, infiltration of moisture and asphalt mixes that are weak.

Less intense rutting that has stabilized can be repaired by filling and overlaying the depressions. However, severe rutting can only be fixed by removing the surface with the pavement failure and replacing it with the right material.

Prevention is always cheaper than repair. Poor construction is often the root cause of most pavement failures. It is best to just avoid pavement failure by ensuring that you use quality materials and workmanship in your asphalt surfaces. Still confused on How to Repair Asphalt Driveway Cracks? Contact ADA Striping to redo your driveway.

You have probably seen speed bumps on roadways and sidewalk entrances as you approach a busy market, school, or any other place where a slow speed limit is of great… 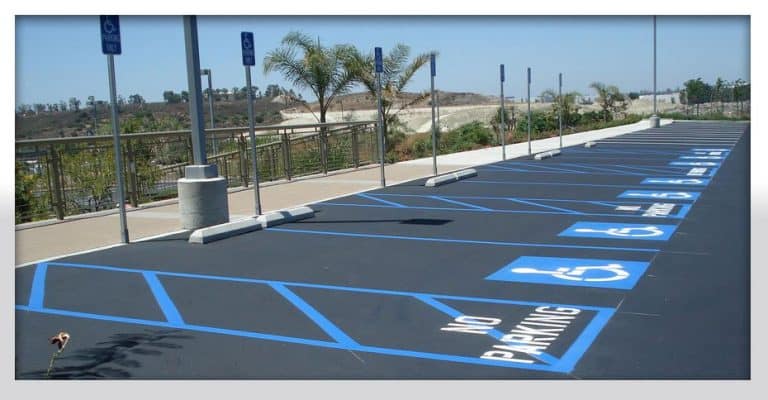 Anytime a business enterprise, governmental unit or other statutorily relevant organization decides restriping parking lot, it is crucial that they create parking spots that meet ADA Standards for Accessible Design…. 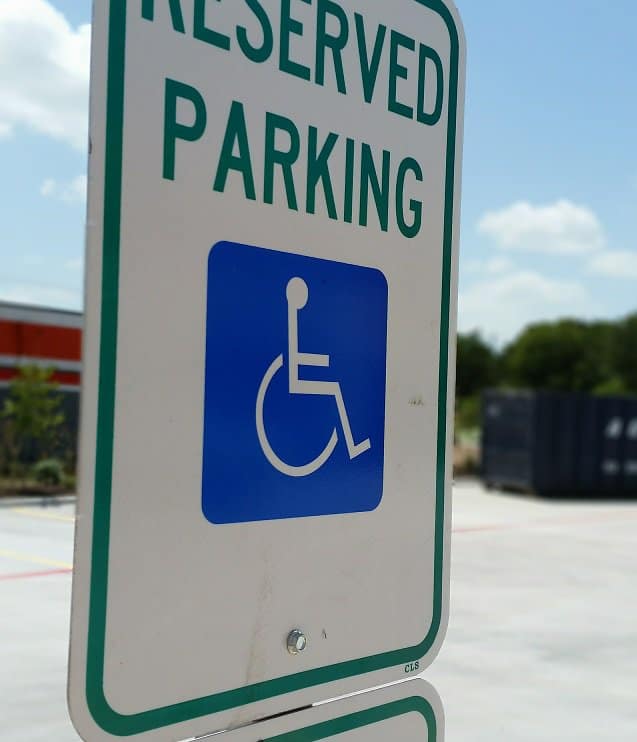 You have finished constructing and paving your parking lot, so what comes next? Whether it is for your office or residential apartment building, following California ADA Compliance Checklist, it is essential… 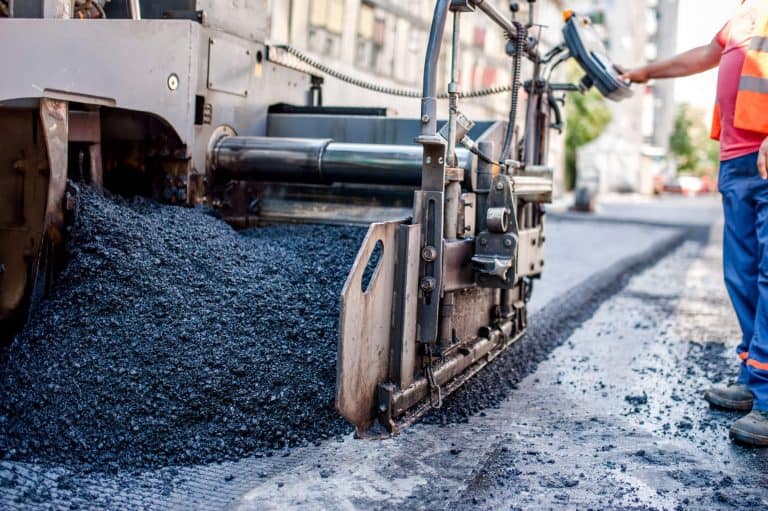 Asphalt is a great paving material and typically is estimated to last between 12 and 25 years with minimal maintenance. However, just like any other structure, it will experience wear…

What Property Managers Should Know About Asphalt Striping & Parking Lot Stenciling Asphalt striping, New Handicap Sign and parking lot stenciling aren’t something you do only once and forget about…. 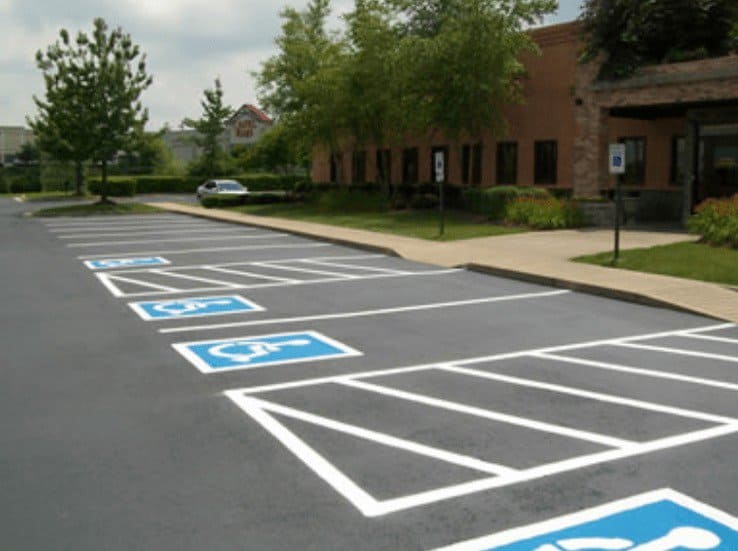